Employee Recognition: There’s More to it than a Pat on the Back

Recognizing the efforts of your employees will make them happier and more engaged at work. But what’s the secret of good recognition program? 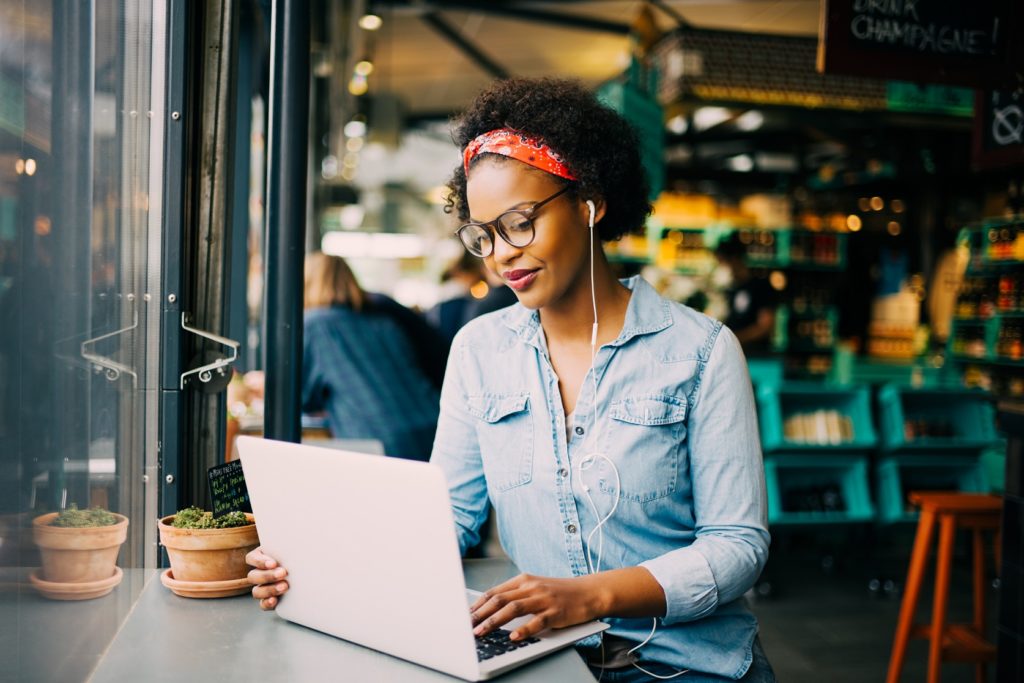 In a competitive market for employee talent, most companies focus on the salaries they can pay, in the hope that people will feel appreciated and happy to stay with their employer. If only it were that simple. While the paycheck may be important for recruitment and retention, large companies and SMEs alike are seeing the benefits of recognition programs that make employees feel valued. In a study by SHRM/Globoforce, HR leaders had no doubts about how such programs brought benefits in areas such as the employee experience (89% of respondents), relationships (86%), organizational culture (85%), engagement (84%) and organizational values (83%). SMEs See the Benefits The importance of recognizing people’s efforts and achievements is also understood by the world of SMEs. Research carried out by Sodexo Benefits and Rewards Services[1] found that 95% of SME leaders think that valuing the efforts of their employees and recognizing their performance was the most effective way to increase their company’s performance. In addition, most of those leaders believed that SMEs performed better than large companies when it comes to employee recognition. Recognizing Different Generations… To make the most of such programs, though, companies need to understand what motivates their employees most. This will not only vary from one generation to another--with Baby Boomers, Millennials and Generation X all in the same workforce --but also from one location to another. Boomers tend to prefer rewards in the form of appreciation, promotion and recognition with a personal touch, while Millennials tend to prefer tangible rewards that are provided through a variety of technological channels, according to research by Sodexo Benefits and Rewards Services. … And Different Nationalities As for specific countries, team awards in China are highly appropriate and popular with employees who want to feel like part of a bigger success story. Recognition for teams, as well as individuals, is also valued in Scandinavia. However, cultural differences require that award ceremonies in Scandinavian countries be kept short and low-profile, the size of a financial benefit should not be revealed to avoid embarrassment, and the awards themselves should be smaller and more frequent. A Range of Recognition Programs Clearly, financial rewards are only part of the recognition equation. A study of six countries in eastern Europe-Romania, Czech Republic, Hungary, Slovakia and Ukraine–found that meal vouchers and private health insurance were the most popular forms of benefits across the board, along with the provision of mobile phones. In Hungary, companies offer a “cafeteria” system where the employee can select from a menu of different benefits - such as meal vouchers, holiday accommodation or leisure facilities - within a fixed budget. In Poland, Sodexo Benefits and Rewards Services is providing recognition platforms in the banking sector that are focused on improving the performance of sales teams. “Our solution combines the ability to monitor performance and then provide a flexible recognition system that is tailored to the customer’s expectations. Performance is rewarded with points, which are then redeemed either as Sodexo vouchers, which are accepted at 56,000 retail outlets here, Sodexo cards accepeted within the Mastercard network, or as consumer goods, such as electronic devices, sports gadgets, travel, or spa vouchers” explained Izabela Czarnocińska, Senior Product Manager. Choosing the Right Reward Equally important, the implementation of these programs needs to be flexible enough to adapt to local conditions. For example, since 75% of India’s population have mobile phones, recognition solutions there need to be mobile friendly in order to be effective. They also need to be tailored to local cultural norms. In China, for example, treats from a high-end bakery that can be shared are popular, but giving clocks or watches is to be avoided at all costs, as they are seen as bringing bad luck and reminding people of their mortality. Similarly, avoid giving any gifts that involve the number 4, as it is associated with death in Chinese culture, and choose air filters to counter the country’s polluted air instead. A Global Perspective on Employee Recognition Such local knowledge is essential when designing recognition programs, and is one reason why a global operator like Sodexo Benefits and Rewards Services is able to help companies of all sizes to meet the aspirations of their employees. Thanks to its presence in 35 countries, its teams can offer a range of incentive and recognition solutions, whatever the culture or population.   [1] “Quality of Life: A Big Asset for Small Business Leaders”, Sodexo 2015.

Sodexo Benefits and Rewards Services Luxembourg > Best Practices > Employee Recognition: There’s More to it than a Pat on the Back
Contact us